Why is science dissemination important?

Back to news overview 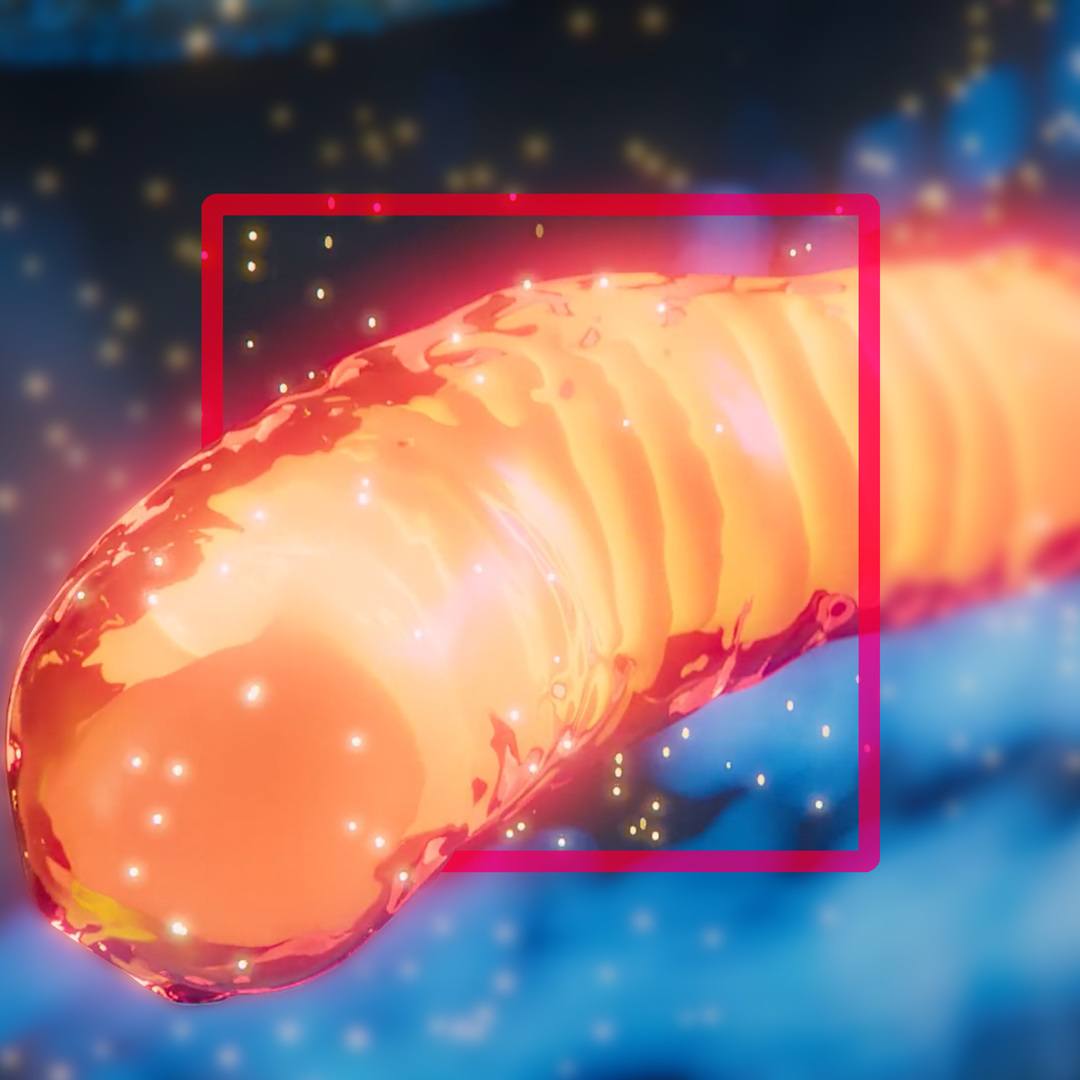 Why is science dissemination important?

To disseminate is ‘to scatter or spread widely, as though sowing seed; promulgate extensively; broadcast; disperse’ according to the dictionary. Putting ‘science’ in front of it, immediately clarifies the term: science dissemination is about spreading science widely. This short explanation doesn’t really pinpoint what it is exactly though. If we want to delve deeper, we need to look at the importance of science communication. We have to examine the development of science communication, and the relation between science and art.

Science communication
Researchers want to do proper research – obviously. But they also want to get their research published in an academic journal. Sometimes they take this so far that a recent study discovered a new psychiatric syndrome amongst researchers: publiphilia impact factorius - the obsession with publishing in highly regarded journals. But we’ll leave that for another discussion.
The point is: researchers like to publish. Of course they do - it’s part of their job to inform their colleagues about what they discovered, or analysed. However, informing other researchers is one thing... Informing the general public and important policymakers really is something else. But it is arguably just as important - if not more.
Why?
First: In Europe citizens pay for research. Research is funded by the taxpaying public. Which means that researchers have an obligation to their fellow citizens, who have the right to know what their money is being used for. It’s as simple as that.
Second: It is important to have fundamental discussions between different scientific perspectives, sure. But these discussion don’t necessarily lead to changes in society immediately. For research to have a big impact, it must reach important policymakers who can act upon the results.
Finally: It’s the researcher’s duty to make sure that their findings are heard by the people. In a time of fake news, and self-taught journalists, this duty is becoming more important than ever.
But… research takes up a lot of time, and so does science communication. There are only 24 hours in a day, and 7 days in a week - of course one person cannot do it all.
Science and art
That’s where artists come in. And I’m talking about artists in the broadest sense of the word here: writers, designers, filmmakers, photographers, storytellers, animators, etc. There are even those who specialise in the 'art' of communication by organising events or reaching out on social media. It’s artists like these who can help scientists reach the people.
Art and science have always gone hand in hand. Take for example the anatomical drawings by Leonardo Da Vinci. Is it science? Is it art? I would say it’s both.
Another example would be Rembrandt’s The Anatomy Lesson of Dr. Nicolaes Tulp. What’s interesting about this painting is the way Rembrandt plays with the notion of ‘reality’. Four of Dr. Tulp’s students - the ones who aren’t staring at like reindeer caught in headlights, or the ones that are lost in thought - seem to be looking at the corpse. More specifically, they seem to be looking at the dissection of the corpse’s arm. However, if you look closely, you could argue that they are looking slightly past the arm, towards the open book in the bottom-right corner of the painting.
So what?
Some have argued that Rembrandt has hidden a statement in these details. The students may be fascinated by the dissection of the body in front of them, but they can't understand it by just looking at it. Instead, they need help from the book - the scientific findings of others.
Art and science depend on each other in a similar way. While a scientist may be capable of giving us the facts, it is the artist who brings those facts to life. I guess Rembrandt agreed with this point of view...
So when it comes to science communication (and for that matter, science dissemination): science alone is not enough to reach the people. But neither is art. They need to work together, they need to be intertwined, in order to get the message out there.
We must build bridges between science and society. Scientists and artists have a shared responsibility to make that happen. Together, we can get the real science out there - focus on the beauty of science and transfer that beauty to the public.
And that is why science dissemination is important.

Get started with your project outreach

Make a start to your own project outreach by sending us your information. After you’ve filled out this form, our team will contact you within 48 hours. If you have an any questions, checkout out our FAQs or get in touch with us at +316 38 19 02 46 or send an email to info@europescience.eu.

You get your own personalised and unique project website. You will be able to tell your stakeholders about your project, partners, team members, work packages, contact details and project results.

Your project will be part of the Europe Science platform, helping you to generate traffic to your website. In addition to the shorter custom project URL, each website can also be found through its own ‘’project.europescience.eu’’ URL.

Making a website visually attractive is what we do best. Using ten stock photos and/or moving stock images, we add a professional and appealing touch.

We ensure that your website is hosted for the entire duration of the project. Though your custom URL and management rights expire after the project has ended, your website will remain visible on the Europe Science platform.

By logging into our easy-to-use CMS, you can make news updates and handle the project’s publications yourself.

Your website will be fully responsive, meaning that the web design automatically adapts to each visitor by resizing, hiding, shrinking or enlarging – ensuring that it both functions and looks good on all devices.

Since you are at the start of your project, you would probably like to focus on other things than creating a website. To let the production run smoothly, you will be assigned a personal project manager. In up to eight hours, he/she will run you through all the different steps – making it feel like a walk in the park.

Animation is perfect for explaining complicated subjects in an easy way. It enables you to give a short but unique introduction to your project – the perfect start to a presentation, and a great way to communicate your project to stakeholders and the general public.

Any good animation starts with a well-thought-out script. Our script writers will help you to create the right story for your animation. Based on your initial input, we will do some polishing-up until we reach the perfect script.

A professional voice actor will record the script. You get to pick your preferred male or female voice-actor with the right tone of voice.

We will add text-block captions/animations to the film. These will emphasise the story that’s being told by the voice-over – making sure that the film will also be understandable to people watching it without sound.

Music and sound design really bring an animation to life. We will add suitable music, as well as creating a customised sound design that matches the animation’s scenes.

With delivery in different formats, you will be able to share the animation through various social media channels, as well as using the film in presentations and on your website. We will provide you with two HD versions: 16:9 and 1:1.